Neil comes from a background in Outdoor Education and change management. Originally from Scotland Neil instructed for Outward Bound in both Canada and New Zealand before taking on the role of Quality Risk Manager for Outward Bound Australia.

Neil returned to Scotland in 2012. He lives on the Isle of Mull from where he runs Wild Journeys and Wild Campers. 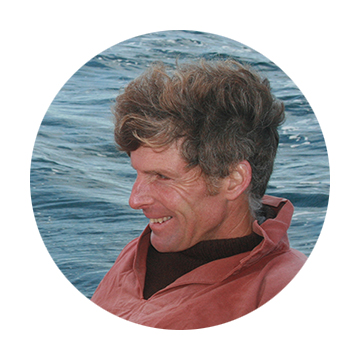 Mark has spent most of his life visiting, exploring, reading about, talking about, living on or dreaming about life on the west coast. He moved from Glasgow to the Mull and Iona area over thirty years ago.

He lives on Iona where he runs Alternative Boat Hire. He holds certification both as an MCA ‘Boatmaster’ and also as a ’Yachtmaster Offshore’.

David lives on Iona where he runs Iona Trails As well as helping out with our logistics David gets involved with some out our more extreme courses.

When he’s not running Iona Trails David keeps busy in his role as local Fire Chief. 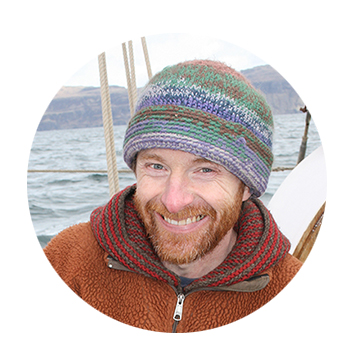 Dougie is an artist and performer. He works mostly out of doors and has a particular interest in exploring the gap between human and animal. He makes art that tries to bridge that gap.

Dougie has a degree in Scottish Ethnology from Edinburgh University, where he studied folklore, customs and belief, and traditional cosmology.